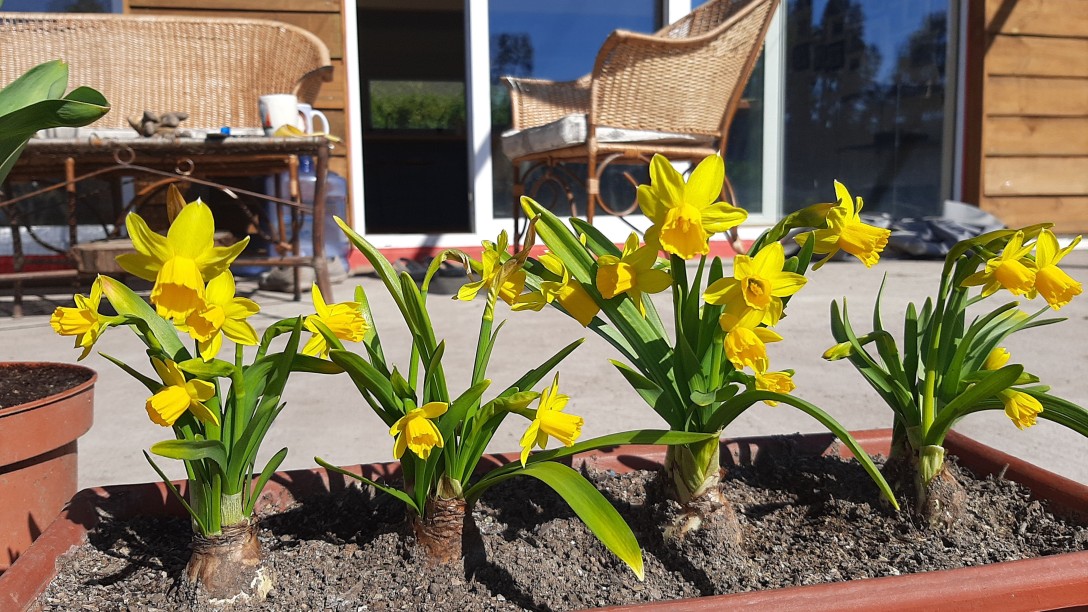 We are a little behind on updating you all on how our house behaved in what should be one of the coldest months in Chile. But in the meantime we finally got around to writing about the economic aspect of our project (see post here).

In July we experienced similar trends in terms of temperatures inside and outside the house, as we had in May and June. Namely, stable interior temperatures first thing in the morning ranging between 18,9 and 22 degrees and approximately 50% less energy consumption than our neighbours. And this was all achieved using the underfloor heating on only 11 days.

I still find it incredibly remarkable to have such stable temperatures and such a high level of comfort, when the outside early morning temperatures are so variable and go from -1,4 to 11 degrees. I almost caught myself saying the other day that this winter has been really mild, but it has actually been no milder than previous years…I just haven’t felt it as much, mostly thanks to our amazing house and partly thanks to not having to leave the house early due to COVID-19.

And yet again we consumed almost 50% less energy than our neighbours whose houses have similar characteristics to ours:

We spent less than 30% of our energy consumption on heating in July (72 kW).

Rodrigo is now actively working on turning our experience into a business, in order to advise others that want to build intelligently. Yesterday we were lucky enough to be invited to participate in an online radio station (Radio Hoy) in a program called “Sin Pedigree” hosted by Priscilla Aristeguy and Carolina Avendaño to share the story of our “passivhaus-inspired” project.

If you would like to hear the interview, which is only 15 minutes, you can watch it on Youtube: https://www.youtube.com/watch?v=FiAeegxJPFQ.

Thank you to Priscilla and Carolina for taking an interest in our story. For those of you in Chile, if you are interested in culture, arts and music, I highly recommend their show every Thursday evening at 6pm (www.radiohoy.cl).

In a few days, we will show you more on how the house has behaved in August, which has been a particularly interesting month…Stay tuned!